Doylestown, PA –  Four attorneys from Williams Family Law, P.C. have been named to the 2020 Pennsylvania Super Lawyers list, a designation awarded to just 5 percent of the attorneys in the commonwealth. Super Lawyers is a research-driven, peer-influenced rating system that recognizes attorneys who consistently hold themselves to the highest professional standards.

Super Lawyers, part of Thomson Reuters, is a rating service of outstanding lawyers from more than 70 practice areas who have attained a high degree of peer recognition and professional achievement. The annual selections are made using a patented multiphase process that includes a statewide survey of lawyers, an independent research evaluation of candidates and peer reviews by practice area. Super Lawyers are evaluated on 12 indicators of professional achievement. Candidates are eligible for the Rising Stars designation if they are age 40 or younger or have been in practice 10 years or less. 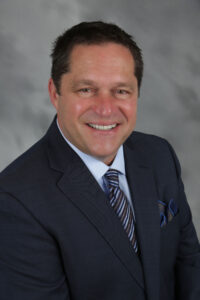 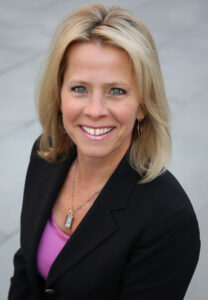 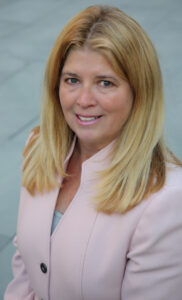 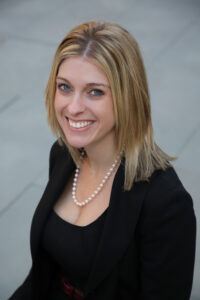